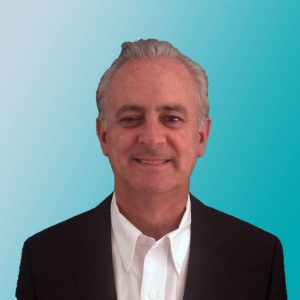 Rob Young is a co-founder and member of the Board of Managers for The Laundry Chute. Mr. Young is a seasoned laundry-services operator, which he leverages in support of matters of operational efficiency and overall performance for TLC.

Mr. Young began his professional life in Palm Beach Gardens, FL to pursue a career in the golf industry. There, Mr. Young worked for three years at the PGA National Resort, and went on to achieve membership status with the PGA. In 1992, Mr. Young was named the Head Golf Professional at Emerald Dunes Golf Course. In 1997, Emerald Dunes ownership formed a golf management company that was contracted to operate an additional three golf courses in South Florida. Mr. Young served as the Director of Golf for the newly formed company, Emerald Dunes Golf Group, and, at the company’s peak, was responsible for golf operations at four clubs with the total annual budget exceeding $10 million. In 2000, Mr. Young left Emerald Dunes Golf Group to become Director of Golf Operations at Abacoa Golf Club, a high-end daily fee course in Jupiter, FL, where he was later given the opportunity to buy-in to the business with two other individuals.

In a venture separate from his golf activities, Mr. Young and his wife, Jackie, purchased a commercial Laundromat in Lake Worth, FL, that they still operate together today. As a child, Rob’s father operated a family-owned laundromat for over 50 years, and taught Rob the business from a very early age. Mr. Young’s south Florida laundry business is close to Palm Beach Atlantic University, where TLC’s CEO and Co-founder, James Janis attended college, and where the idea of TLC was first born.

Mr. Young is a native of Natrona Heights, a suburb of Pittsburgh, PA, and attended Slippery Rock University, where he graduated with a bachelor’s degree in Business Administration and Marketing. Today, Mr. Young and his wife Jackie reside in Palm Beach Gardens, FL. 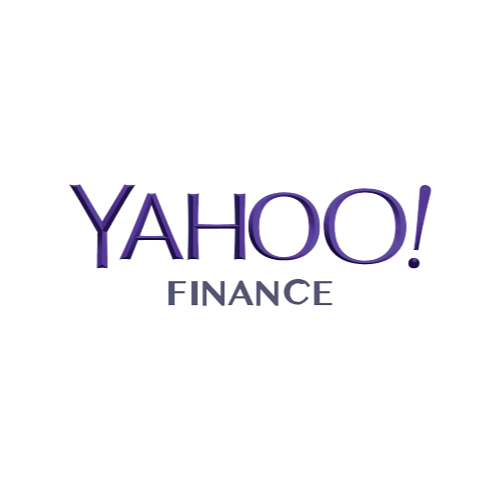 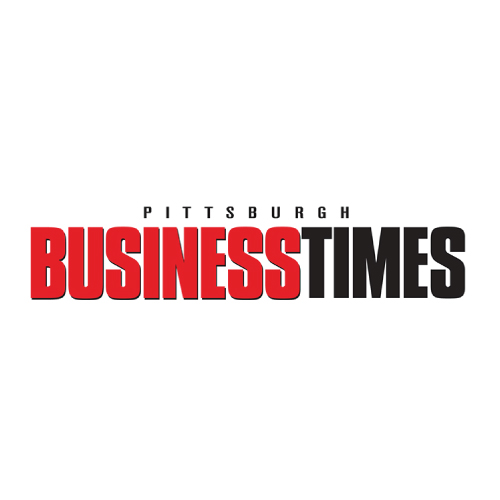 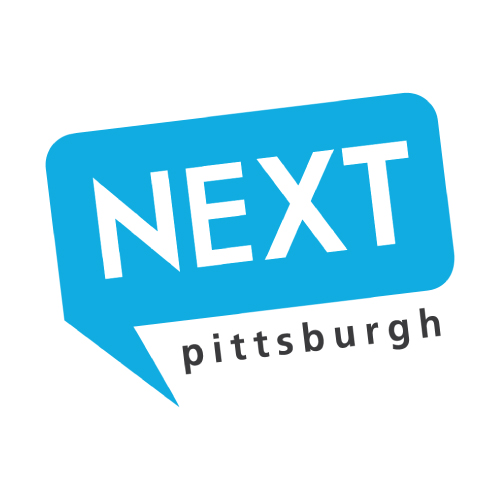 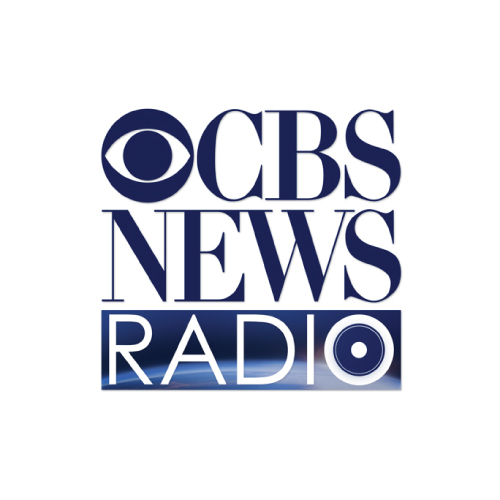 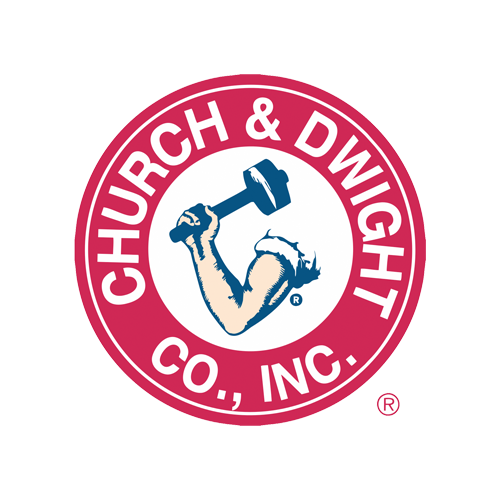 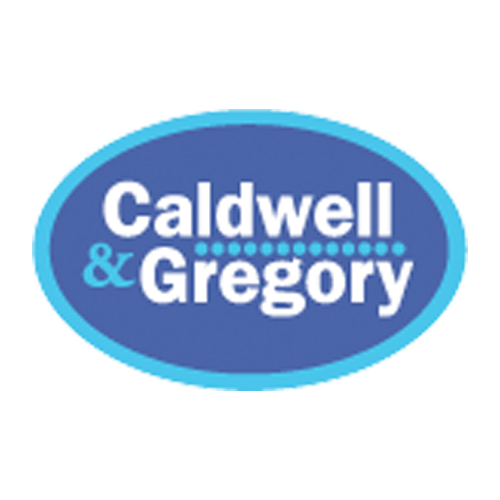 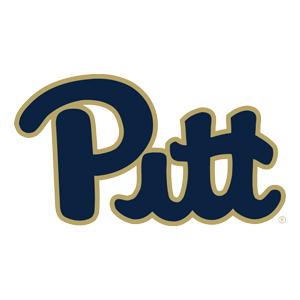 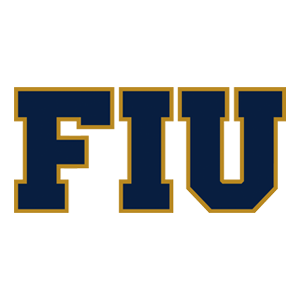 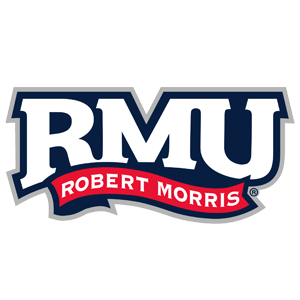 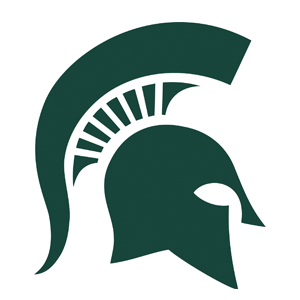 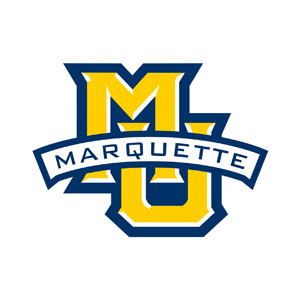 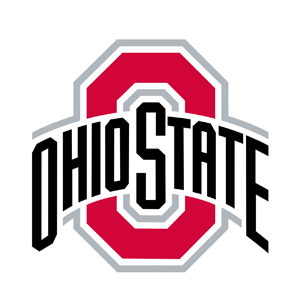 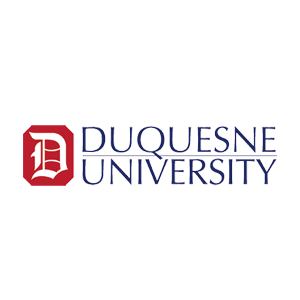 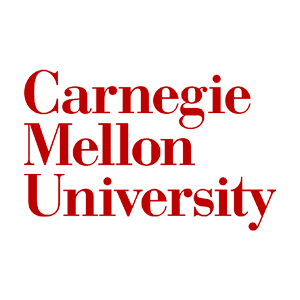 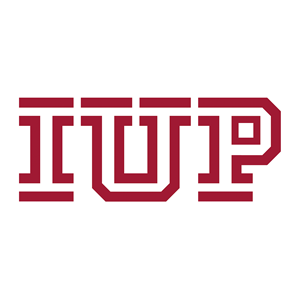 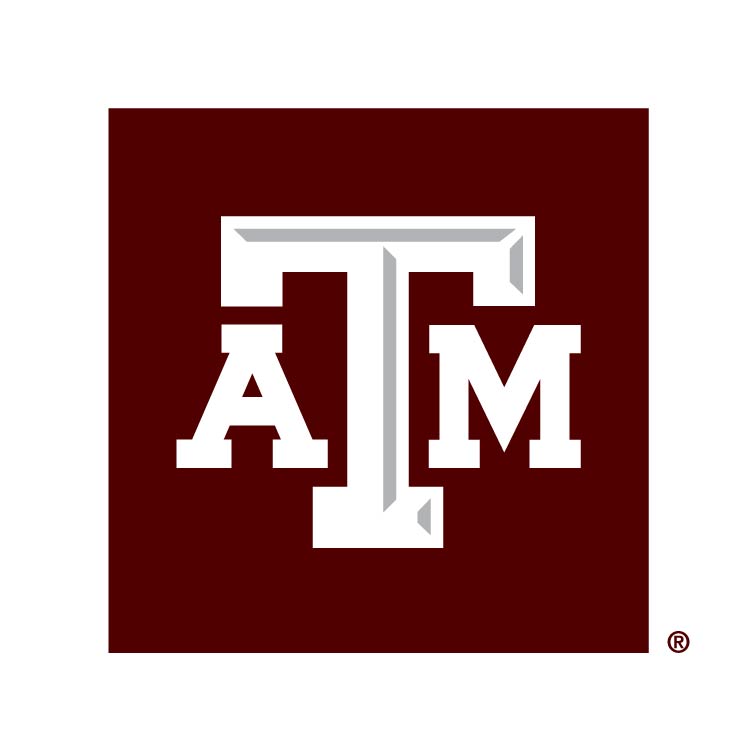 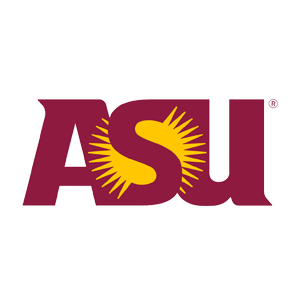 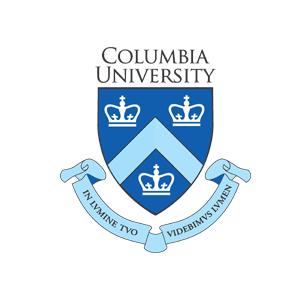